by Caroline
(Please note, Maia 0.55 is currently on Steam and will be on the members area shortly, we're just making a few extra checks) 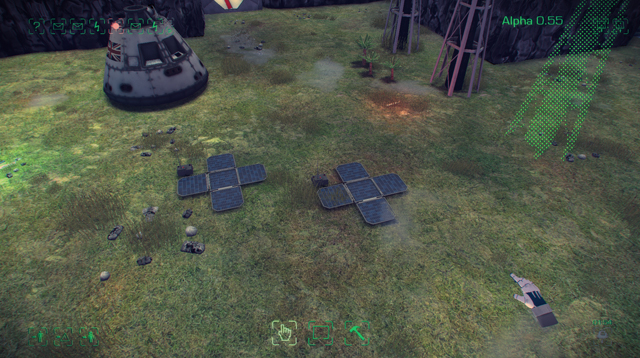 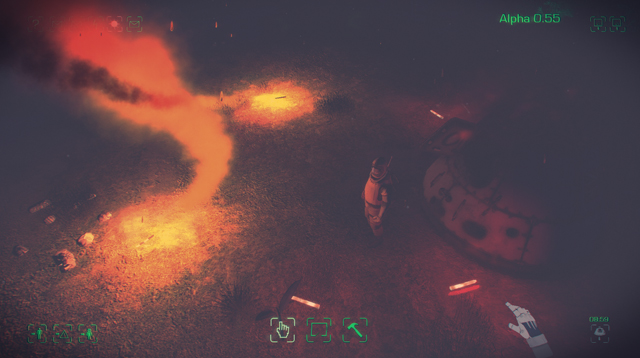 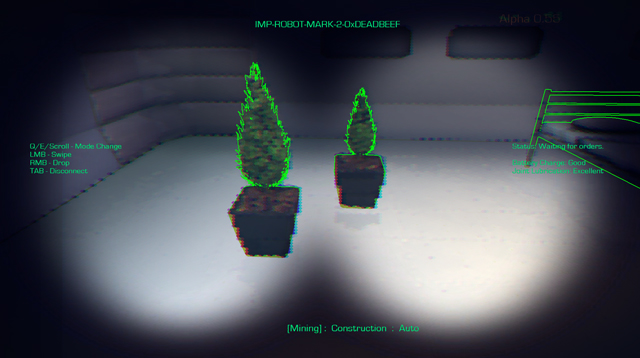 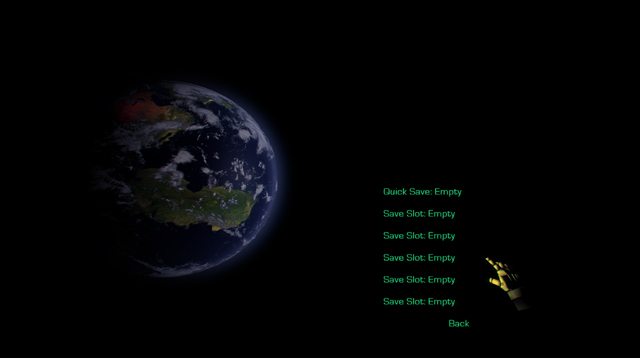 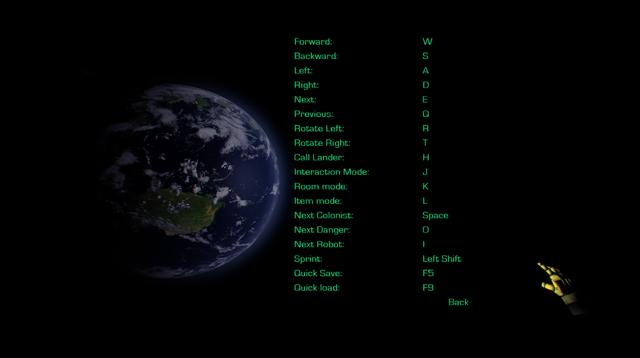 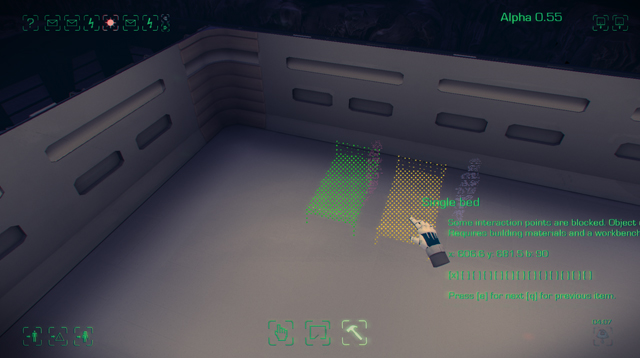 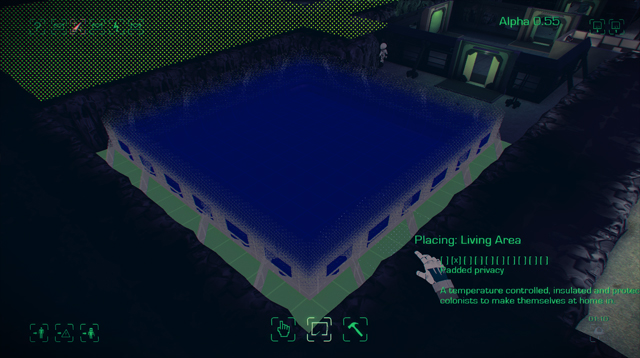 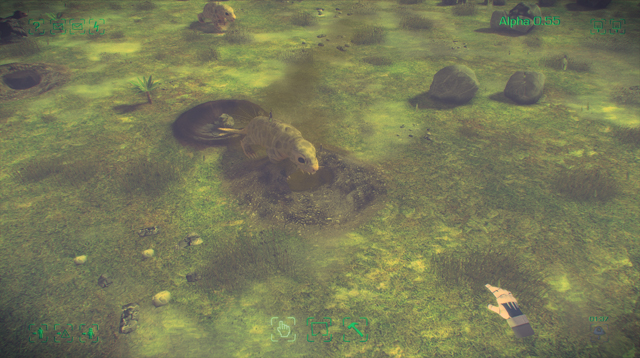 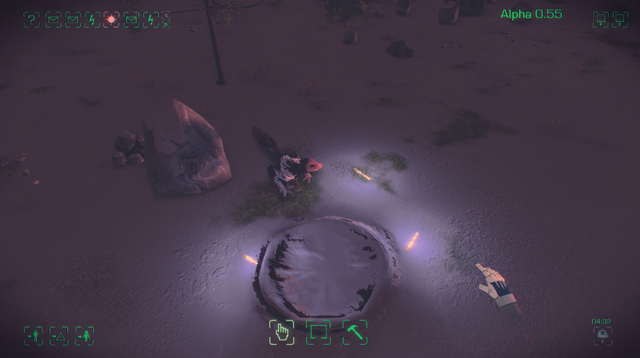 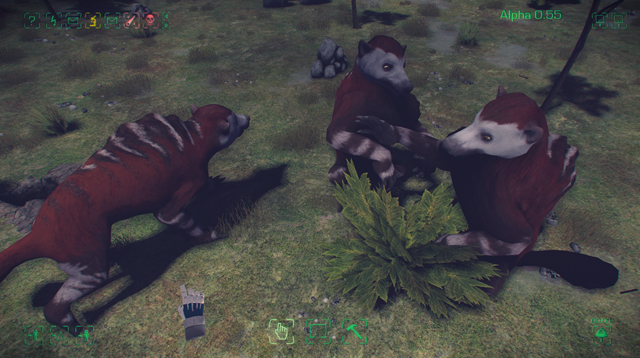 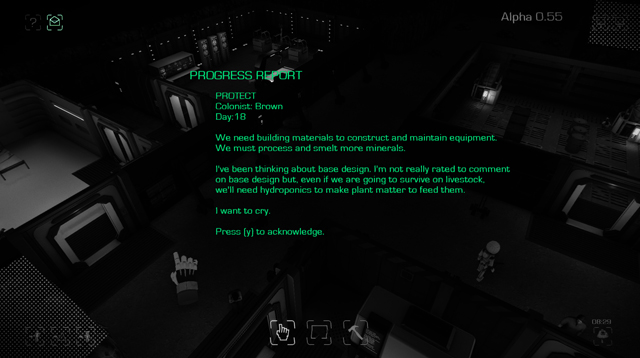 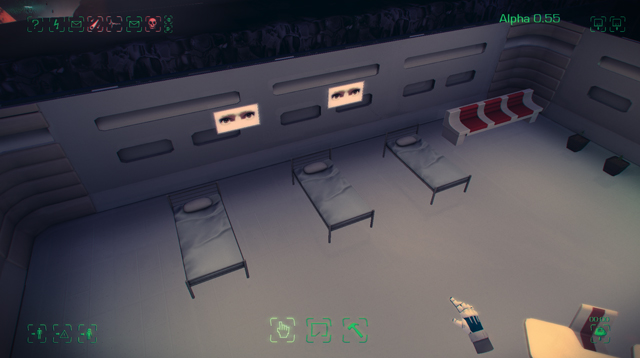 We hope you enjoy Maia’s Update, give us your feedback here, or by mentioning #MaiaGame on twitter.
All times are UTC
Page 1 of 1
Powered by phpBB® Forum Software © phpBB Limited
https://www.phpbb.com/